Christmas City of the North Parade 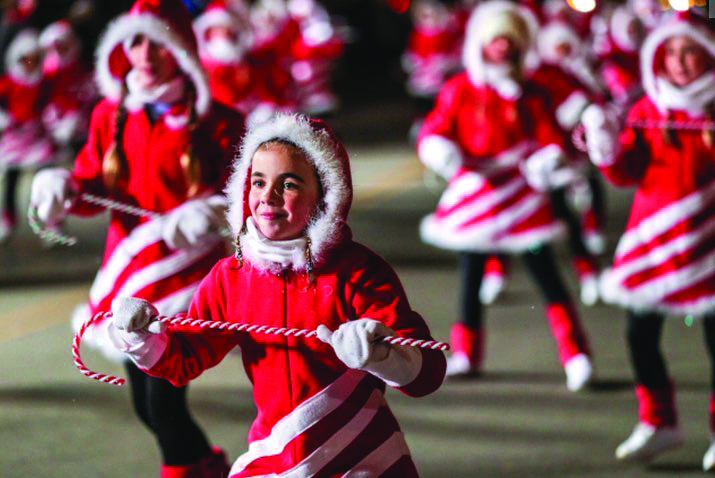 The Christmas City of the North Parade has been an annual holiday tradition in Duluth for six decades. It features marching bands, dance performances, colorful floats and an appearance by Santa Claus. This year’s parade begins in front of the Fitger’s Brewing Complex at Sixth Avenue East and marches on Superior Street to Fourth Avenue West.

The parade is broadcast live on KBJR-TV channel 6.1 and online at kbjr6.com.